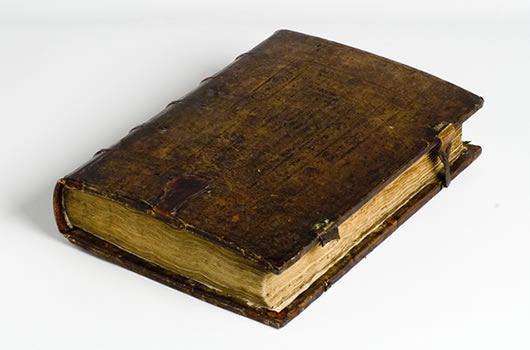 As part of the project’s investigation of contemporary sources, an analysis of the travel diary of the Silesian envoy, Niclas von Popplau, seemed an obvious next step. The diary includes Popplau’s visit to England in 1484 and his meeting with King Richard III in York, together with his travels to the royal courts of Europe, specifically France and the Low Countries (1483-1486).

To make this important source more widely available, an Extended Translation, and Timeline, are now available below.

Niclas von Popplau (c.1440-c.1490) was a Silesian knight from Breslau, in modern Poland, and emissary of the Holy Roman Emperor Frederick III. At the time of his travels he was about 43-46 years of age.

‘Travel descriptions Niclas von Popplau, Knight, born in Wroclaw’ records Popplau’s diary as he journeyed through Western Europe from 1 February 1483 until the late summer of 1486 visiting a number of royal courts. Popplau’s expedition included a lengthy period of illness from June 1485 to 25 May 1486. Previous to this, he spent almost two months in England (c.12 April 1484-c.1 June 1484) and three to four days with Richard III and his court at York (2 - 4/5 May 1484).

The Extended Translation of the Travel Diary of Niclas von Popplau (March 1484 to April 1485), on Behalf of The Missing Princes Project by Doris Schneider-Coutandin, is now available here.

A Timeline for the Travel Diary of Niclas von Popplau (February 1483 to September 1486), on behalf of The Missing Princes Project by Doris Schneider-Coutandin, is now available here. 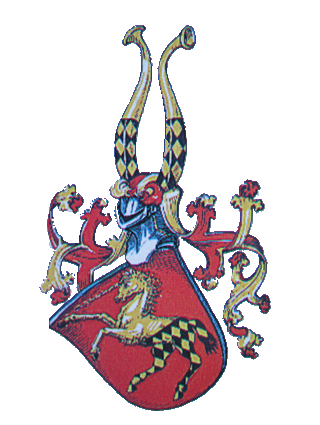 We begin the analysis of Popplau’s diary with an examination of an intriguing statement that, at face value, could suggest that one or both of the sons of King Edward IV (the ‘Princes in the Tower’) was domiciled in Pontefract Castle in the north of England for a period during the reign of Richard III.

First published by Philippa Langley © 2020 in the Ricardian Bulletin magazine of December 2020, pp.46-53, you can now view Part One of ‘Niclas von Popplau: Lost in Translation?’ here.

In Part Two, Popplau’s diary is analysed with project member Doris Schneider-Coutandin, and includes a re-assessment of some of its more well-known passages. This important new examination advocates that Popplau did not visit Middleham in May 1484, as previously suggested by a number of writers. It also considers the Silesian envoy’s information about Richard III in light of the king’s discovery and what we now know about his physicality and scoliosis, reputation and character.

First published by Philippa Langley and Doris Schneider-Coutandin © 2021 in the Ricardian Bulletin magazine of March 2021, pp.39-47, you can now view Part Two of ‘Niclas von Popplau: Lost in Translation?’ here.

In ‘John II of Glymes, Lord of Bergen op Zoom (1417-1494) at the Court of Richard III in May 1484: A Puzzle Solved’, project member Zoë Maula © 2020 solves an abiding historical mystery surrounding the identity of the powerful Glymes family present at Richard III’s court in May 1484 during Popplau’s visit.

First published in the December 2020 Ricardian Bulletin magazine, pp.54-58, you can now view this article here.

The proximity of the Glymes family to important key figures, such as Margaret of York, the Dowager Duchess of Burgundy, and Maximillian I, the Holy Roman Emperor, during the key years of the project gives cause to further investigate the role of the Glymes family. To give us insight into the politics of the continent and perhaps provide new traces of the Pretender, Richard of York, proving him to be the youngest son of King Edward IV, or an imposter, Zoë Maula will also shortly be investigating the role of the Glymes family for the project’s key years of investigation. In three parts, Zoë will begin with 1483-1485.

This important analysis will shortly be available. 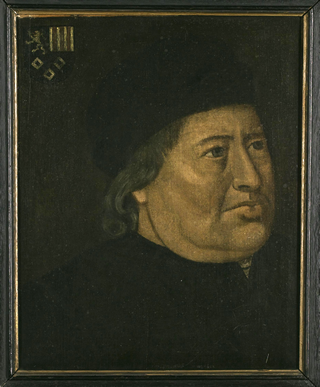 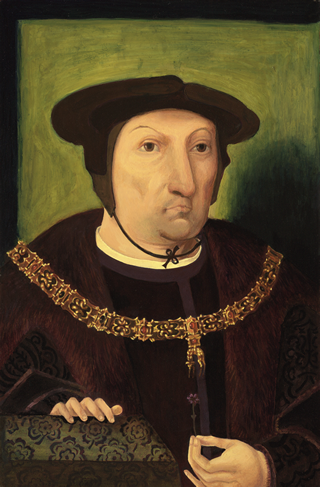 Doris Schneider-Coutandin is a German Theatre Director specialising in the Hussite Wars of the fifteenth century and with a background in Medieval European History and Middle-High German.

Albert Jan de Rooij is a Dutch national with an interest in Richard III from 1983, having watched a BBC version of Shakespeare’s play. When approached by Nathalie Nijman of the Dutch Research Group, he gladly joined her team. His chosen persons of interest for the project are Niclas von Popplau and Juan de Salazar.

Zoë Maula is a Dutch national and graduate from Leiden University with a bachelor and master degree in Japan studies with a specialization in Japanese premodern history. Whilst Zoë’s specialization might differ from the focus of The Missing Princes Project, British history of the 15th and 16th century has ignited her interest due to its parallels with this key Japanese period of political conflict and war.


With thanks to John Saunders, editor of the Ricardian Bulletin magazine, for his very kind permission to publish these articles.